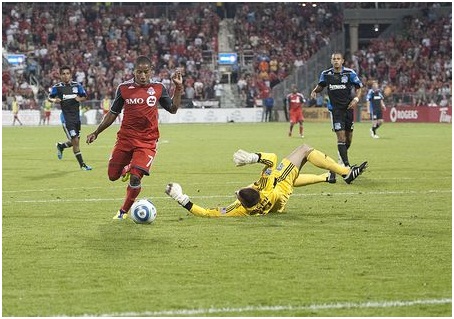 America is crazy about sports. It’s the topic of conversations, books and even TV shows and movies. So what is the most watched sport in America?

The king of all sports in the US, based on TV ratings, is still Football. The biggest sporting event in the US is still the Super Bowl. Baseball is not far behind as the most popular sport in America. As for the most played sports in America, that distinction is heavily debated between baseball and basketball. These two sports are popular because they can be played recreationally. Basketball has the edge because you can shoot hoops by yourself, whereas you need at least someone to catch the ball in baseball.

Below is our ranking of the most watched sport in America:

The rest of the world calls in football but we all know that football in America is a different animal. In the US, it’s called Soccer. While soccer is the world’s number 1 sport, in America it is dwarfed by the other four major sports. Still, soccer has steadily experienced growth. The MLS or Major League Soccer is America’s league sport for top-level soccer. The MLS was introduced back in 1996 and now boasts of 16 teams in the US and 3 in Canada. MLS has an annual TV revenue of $27M annually and their average gate attendance is 18,800 per game. 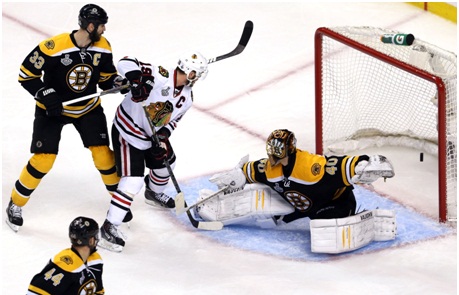 Hockey sits at the number 4 spot with interest spiking during the Stanley Cup. The National Hockey League or NHL is the league that governs all the top-flight hockey teams in the US and Canada (where Hockey is the number 1 sports). The NHL has 30 teams all in all, with 23 located in the US and 7 in Canada. The sport is popular in the northern states—those that are closer in proximity to Canada. Hockey has a TV revenue of approximately $200M per year and an average attendance of 17,455 a game. 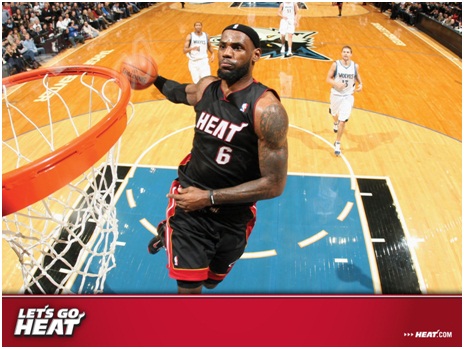 Basketball is a growing sport that is fast becoming a rival of America’s top two sports. The National Basketball Association is the top-level league for professional basketball and has 30 teams (with only 1 team representing Canada). NBA games are also gaining notoriety in other parts of the world which has resulted in an influx of foreign players entering the league. Basketball’s TV revenue is approximately $900M a year and their gate attendance average is 17,200.

It’s not called America’s pastime for nothing. Baseball previously held the number 1 spot decades ago. It has captured the hearts and imaginations of most Americans. The Major League Baseball or the MLB is the top league where all the best baseball players (both local and foreign) play. The MLB consists of 2 leagues and 30 teams. The highlight of MLB is the championship games called the World Series. Baseball’s TV revenue is $1.5B annually and their gate attendance average is 30,895. 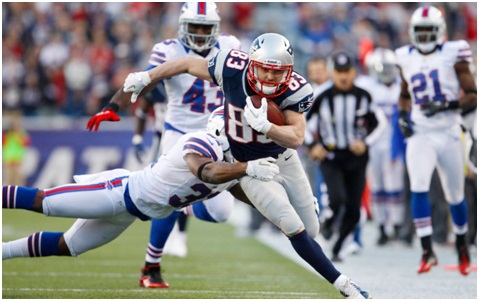 The pigskin reigns number 1 as America’s favorite sport. The National Football League or NFL is made up of 30 teams and is the most attended American sporting events. The NFL’s championship game called the Super Bowl is a sporting mega-event in the US. It’s so big that work stops on that day. The football holds the record in TV revenue and gate attendance amassing $5B and 67,604 respectively.

In America Football is still king followed by Baseball. But each of the top 5 most watched sports in America are growing year by year. Basketball and Soccer are giving the big 2 a good run for their money. It’s exciting to see how each sport improves year on year. Clearly the winner here is the average American sports fan.